The Beginner’s Guide to Cryptocurrency

Cryptocurrency is a digital or virtual currency that is secured by cryptography, which involves encryption techniques to regulate the production of currency units and verify money transactions. Cryptocurrencies are decentralised, meaning they are not subject to government or financial institution control. So, rather than sending money through a bank, or middleman (such as PayPay), who then holds your money and you effectively have to get their permission to send money to someone (a traditional centralised system), you’re sending it to the end person directly.

Bitcoin, the first and most well-known cryptocurrency, was created in 2009. Since then, thousands of other cryptocurrencies have been created.

The word ‘crypto’ originates from the Greek word Kryptos, which means concealed, hidden or secret. ‘Crypto’ can be placed in front of another word in its combining form to show that that thing has something secretive about it. So, if we combine that with the word currency, which is a form of money issued by governments in most countries, such as the AUD in Australia, we get ‘cryptocurrency’.

The word ‘cryptocurrency’ is derived from the fact that cryptocurrencies use cryptography to secure their transactions. Cryptography is a branch of mathematics that uses mathematical algorithms to encode and decode data. 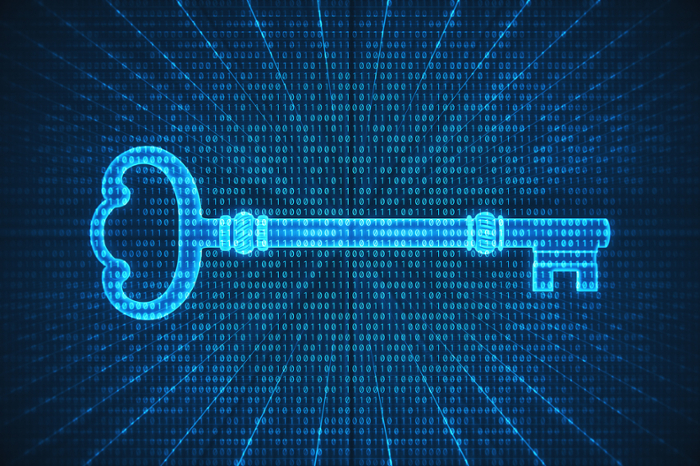 Cryptocurrency is a relatively new phenomenon and there have actually been a few attempts to bring it to life over the decades. However, an anonymous person (or group of people…no one is entirely sure), called Satoshi Nakamoto, released a white paper in 2008 describing the decentralised network that Bitcoin operates on. Satoshi describes crypto as: ‘a peer-to-peer electronic cash system based on cryptographic proof instead of trust.” The Bitcoin blockchain, the network Bitcoin runs on, was launched off the back of the 2007-2008 Global Financial Crisis in 2009 as there was a lot of trust lost in the traditional finance system.

Since then, thousands of other cryptocurrencies have been created and the total cryptocurrency market is currently valued at $1.9T. Despite a common misconception that people are ‘too late to the party’, cryptocurrency is still very much in its infancy.

There are many features of cryptocurrencies. They are:

How do Cryptocurrencies Work?

Unlike traditional payment systems that involve some sort of central authority as a third party to record and validate transactions (such as a bank or government), cryptocurrencies use a decentralised ledger system, often called a blockchain, to record transactions. Therefore, rather than putting the trust in these third parties, the trust is distributed amongst peers. Many see this as a major benefit as it puts the power back in the people.

So, let’s say you want to send $1 million to your family over in Italy. Going through the traditional centralised system would take time and cost substantial transaction fees to get the money across. However, with cryptocurrency, you could send that in a matter of minutes to your family across the world.

There are thousands of different cryptocurrencies out there, all with different utility or purpose. For example Litecoin provides speedier transactions to Bitcoin, whereas Monero is much more anonymous than Bitcoin, making transactions much harder to see. Ethereum, the second largest cryptocurrency, does have similarities to Bitcoin however users can also build decentralised applications (DApps) on the blockchain (apps that aren’t run by a central authority). Click here for our ultimate guide to altcoins.

Cryptocurrency is gaining mainstream adoption all over the world. People who own crypto is increasing at a phenomenal rate, with 1 in 8 people in the world expected to own crypto by 2030.

On top of this, we are seeing some of the largest businesses in the world such as Tesla, MicroStrategy and Square hold Bitcoin on their balance sheet. While it’s still early days, we believe that cryptocurrency has the potential to revolutionise how we interact with the digital world.

Oh, and did we mention that an actual country, El Salvador, made Bitcoin a legal tender in 2021? 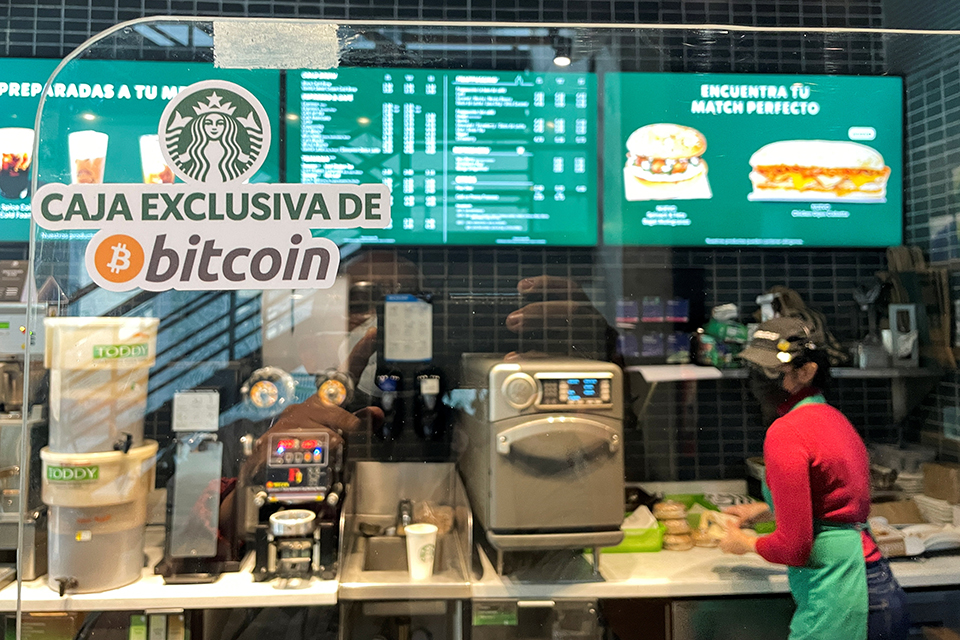 What are the benefits of cryptocurrency?

Cryptocurrencies have the potential to revolutionise the financial system. We have already touched on this a bit, bu here are some of its main benefits:

Rather than waiting for transactions to take days to clear by a central third party, transactions can be sent to someone on the other side of the world in a matter of minutes. This can also be done 24/7.

This process can be an expensive exercise, particularly for international payments. Transactions are generally much cheaper on the blockchain, but this can change depending on demand.

This is one of the most important features of blockchain technology. Due to it being a peer-to-peer network, there is less chance of it being infiltrated by hackers (e.g. a 51% attack) compared to a centralised system. This is especially the case for blockchains like Bitcoin or Ethereum.

As we know, all transactions are recorded on the blockchain, however it doesn’t reveal the identity of the people transacting, just their wallet address. This means there is no way of these transactions being tied to anyone.

What are the risks of investing in cryptocurrency?

Cryptocurrencies are much more volatile compared to the share market and their prices can fluctuate wildly. This makes them a risky investment, but also one with the potential for high rewards. This volatility comes from the industry still being very much in its infancy.

They are also not regulated across the majority of the world, such as Australia or USA. This is because they’re yet to be considered financial products. Its peer to peer system means the users itself are monitoring it’s operations, rather than a government or central bank. So if something was to happen to the exchange where you hold your money, such as it going broke or getting hacked, you may not get any of your money back.

Lastly, whilst they aim to be secure, this doesn’t eliminate the risk of hackers who will try to gain your private key and access to your wallet. Do not give anyone your private key. To be super cautious, consider using a hardware wallet or cold storage to provide additional security.

Get in touch with us!

Tradervidz Investments Pty Ltd (ACN 645173995) is a Corporate Authorised Representative (001287655) of Network Influencer Pty Ltd (AFSL 282288). Tradervidz are authorised to provide general advice on securities & derivative products only. Advice on physical crypto trading is not regulated and crypto related content on this website is issued independently of the authorisation granted by Network Influencer Pty Ltd. Please read the risk disclosure on our homepage before proceeding.